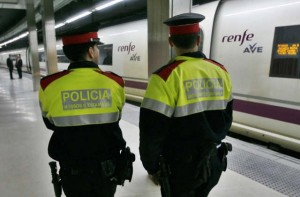 Barcelona’s system of law and order currently relies on more than one type of police force. There are the Mossos d’Esquadra, the Cuerpo Nacional de Policia, the Guardia Civil, and Guardia Urbana. There is also the Policia Portuaria, whose influence is limited to the boundaries of the port, so you are less likely to come across them.

Local laws in Barcelona include the following: