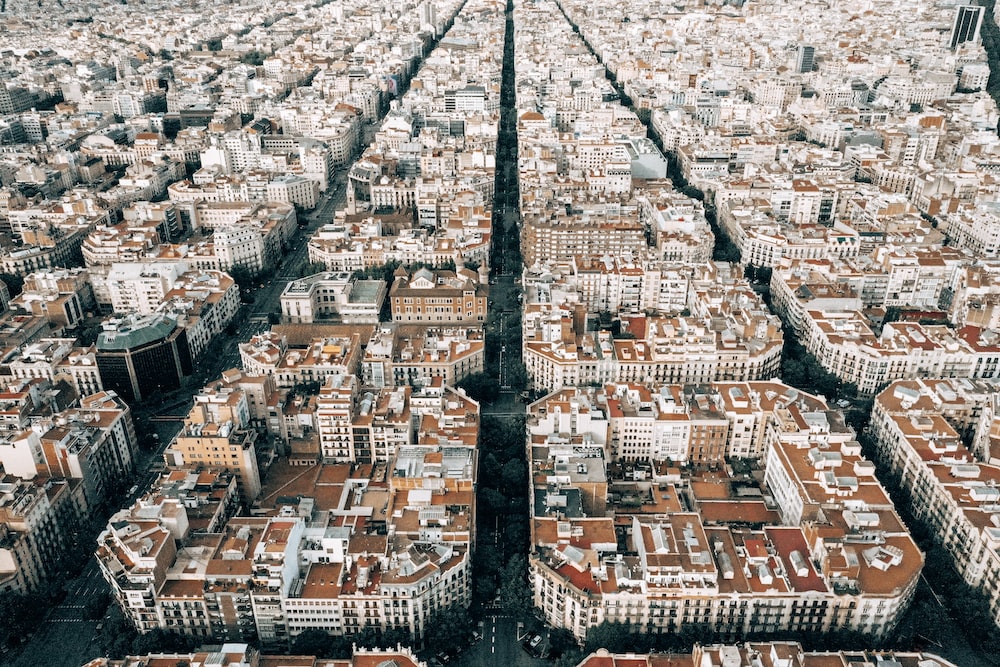 Barcelona is an interesting and unique city with a lot of history and culture. Its neighbourhoods are distinct from one another in both style and character, with so much to do wherever you find yourself. In this blog we will show you the best neighbourhoods that Barcelona has to offer and offer our best recommendations on what to see and to experience. There’s so much to do in Barcelona, so let’s dive in! 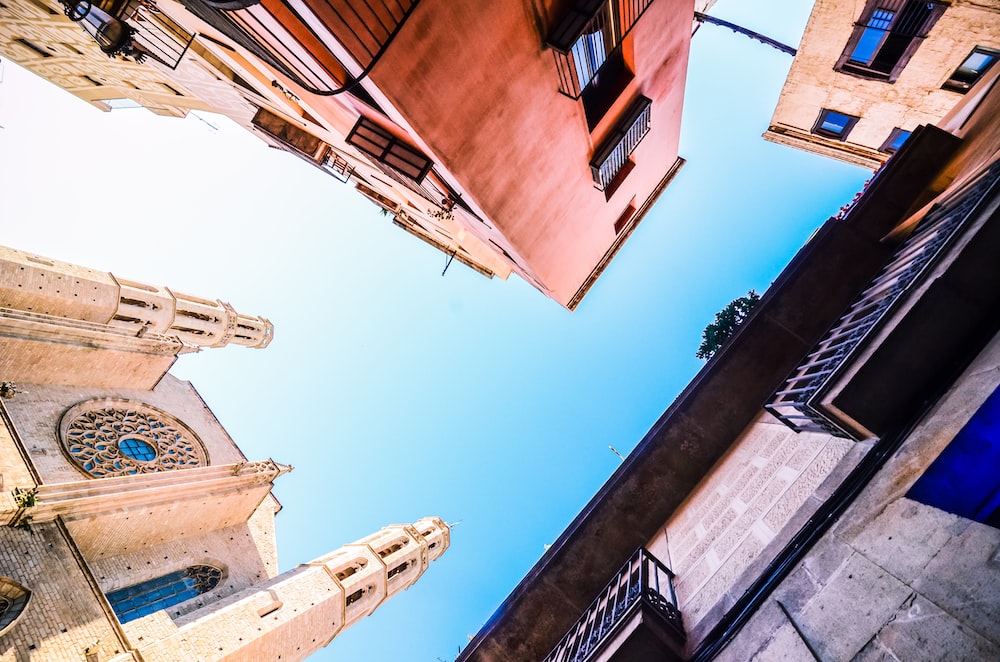 Let’s start with one of the oldest Neighbourhoods in Barcelona, Barrio Gótico. It is the oldest part of Barcelona, founded in 113 B.C, it remained in Roman hands until the Visigoths took it over in 410 A.D.

It’s easy to get lost, but you’ll always find your way out! Barrio Gótico is perfect for shopping and relaxing in a café, as there are hardly any cars in the area. Plaça Reial is the perfect place to relax in this neighbourhood, as lined by many restaurants, bars and cafes, and is found just next to La Rambla, the city’s biggest boulevard. 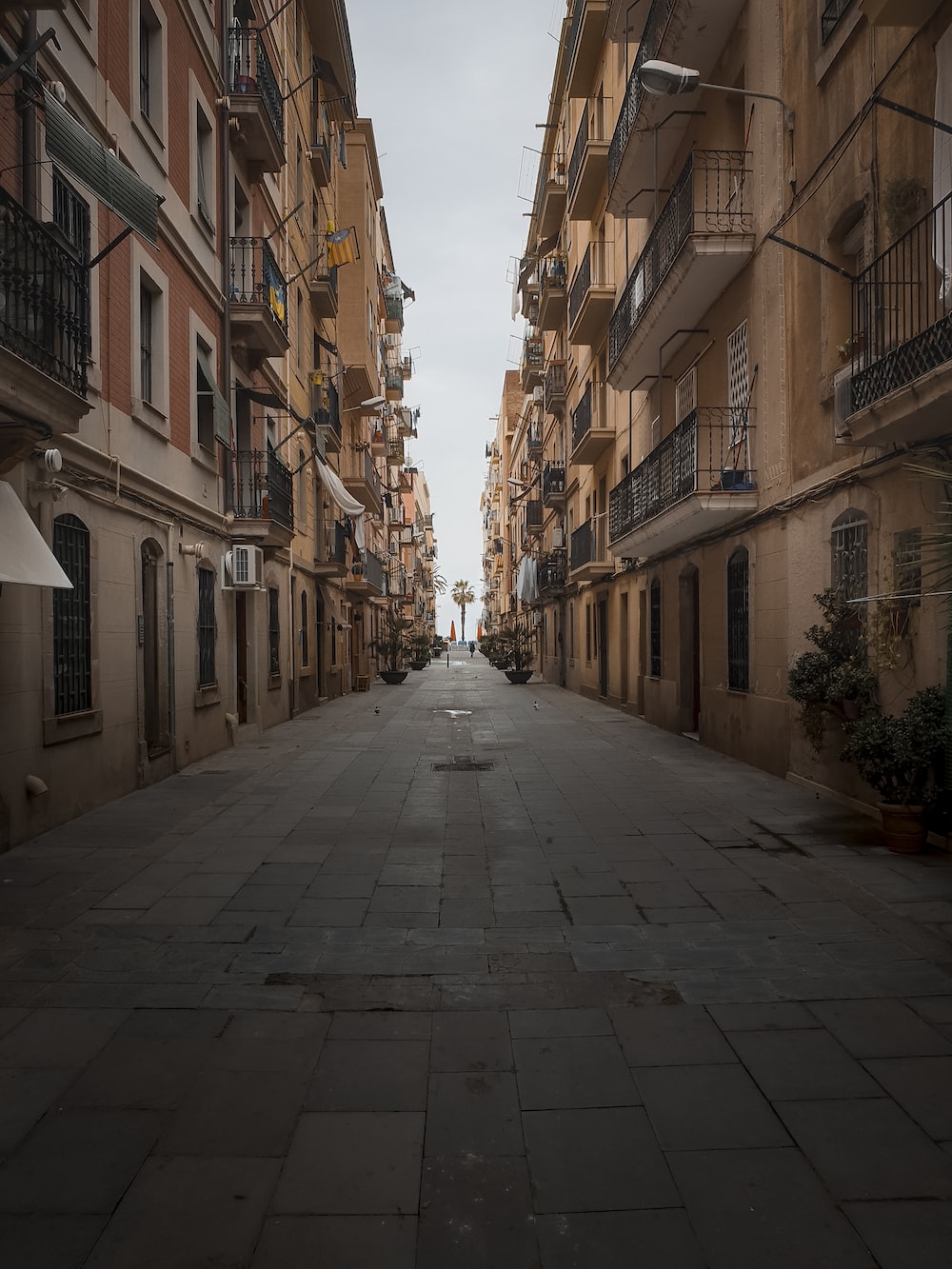 This former fishing village is the smallest neighbourhood in Barcelona and is located on a peninsula between the old port Port Vell and Platja de Barceloneta. In the founding times of Barcelona, this area was not inhabited, and it was not until the middle of the 18th century that fishermen began to build some stalls and settle here.

Barceloneta beach is one of the most visited beaches in the city, easy to reach and beautiful, with many cafés and bars, and many surf schools. This district also offers delicious food such as paella in its many restaurants. Make sure to visit this neighbourhood during your next stay in Barcelona!

Gràcia is an alternative artists’ quarter with village character. As soon as you are north of the Avinguda Diagonal, you recognise the change to another part of the city, seen through the style and the buildings. This is because previously Gràcia was in fact a separate village from the rest of Barcelona and was connected to the city via Eixample in the 19th century as the need for more housing arose.

Gràcia is full of charming little streets lined with indie shops and restaurants, with a big culture here for sitting in one of its many squares for a drink and some tapas. Everything in Gràcia is a bit more cosy and smaller than in the rest of the city, giving it a separate, small town feel from Barcelona. To the north is Barcelona’s most beautiful park, Park Güell. 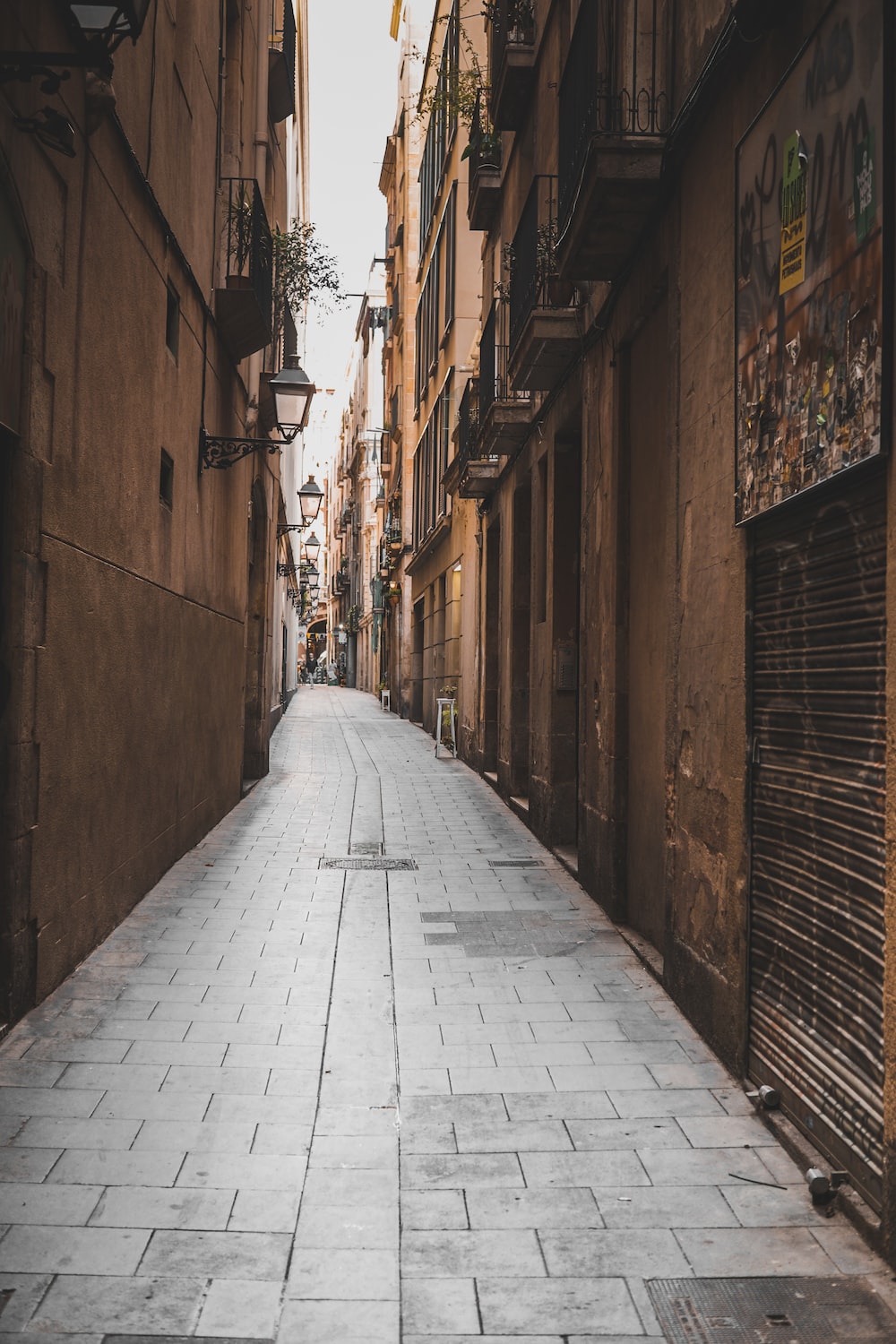 El Raval is vibrant, culturally historic, authentic and full of personality. It is a lively, multicultural neighbourhood with a great variety of enticing cafes, restaurants and bars a popular neighbourhood for students.

The area modernised itself a lot, hosting a large variety of art studios, galleries and trendy bookshops, the MACBA (Museum of Modern Art) and the CCCB, an exhibition centre of the district. It is increasingly becoming a centre of attraction for the cosmopolitan crowd but is also very popular for the locals. Despite the tourist crowds that descend on Barcelona every year, you can still find quiet, hidden alleys and squares in El Raval.  Additionally, the prices in many bars and restaurants here are still significantly lower than those in the traditional tourist areas. 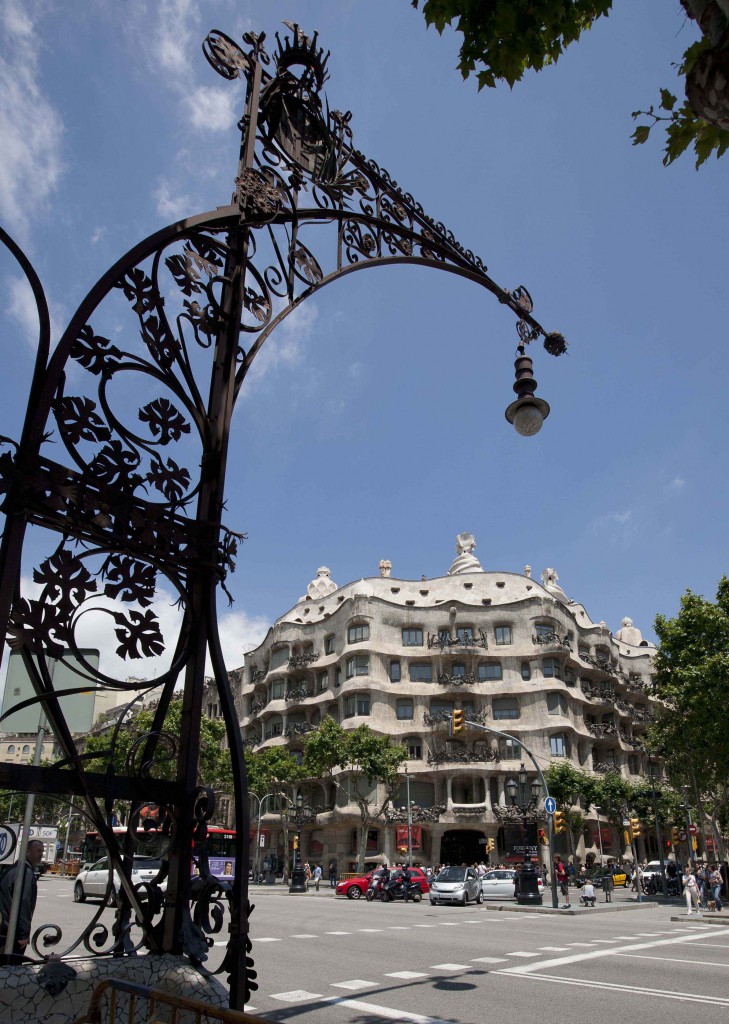 Eixample is a district that is full of must-see sights and beautiful wide streets. The neighbourhood is the home of the world-famous Antoni Gaudí, architect of the Sagrada Familia, the church that has been under construction since 1882. The construction work will come to an end in a few years (finally!), as it was announced that it would be completed by 2026, the 100th anniversary of Gaudí’s death. Eixample is also home to some other very famous modernist buildings such as the Casa Battló, the La Pedrera and the Arc de Triomf, the Barcelona version of the Parisian Arc de Triomphe.

Today, Poblenou in Barcelona is a comparatively quiet, but by no means dull, district to the east of Barcelona. Located between the sea and the east end of the Diagonal street, it was known worldwide as Barcelona’s industrial heart in the 20th and early 21st centuries.

There are several sights in Poblenou such as the Torre Agbar. The Rambla del Poblenou is a central boulevard that crosses the quarter in the middle all the way out to sea, adorned with numerous elegant buildings. Originally, the street was created as a fresh air corridor for the once industrial district and has since become a popular meeting place for leisure.

There are also some museums to discover, such as the Can Framis Museum, in a former textile factory from the 18th century, or the Disseny Hub Museum, which is a brand-new design centre in the Catalan metropolis that was opened in 2014.