Hell Collective have been collecting firewood, gathering volatile material and shining their devilish horns for several months. Tomorrow the doors to their inferno open, at 7pm at Mutuo Cultural Centre with an inauguration exhibition/event entitled “Purgatory”.

Their manifesto? To escape from the aesthetics of the superficial. Each participant is a flickering flame, interpreting and creating contemporary reality through a more naked gaze, a closer examination and an inspired Munch-like scream through their chosen media of art, electronic music and design. New concepts and materials take centre stage, fusing fine art with performance interventions, street spirit with timeless emotions, and a passion to share, create and transcend individual limitations. 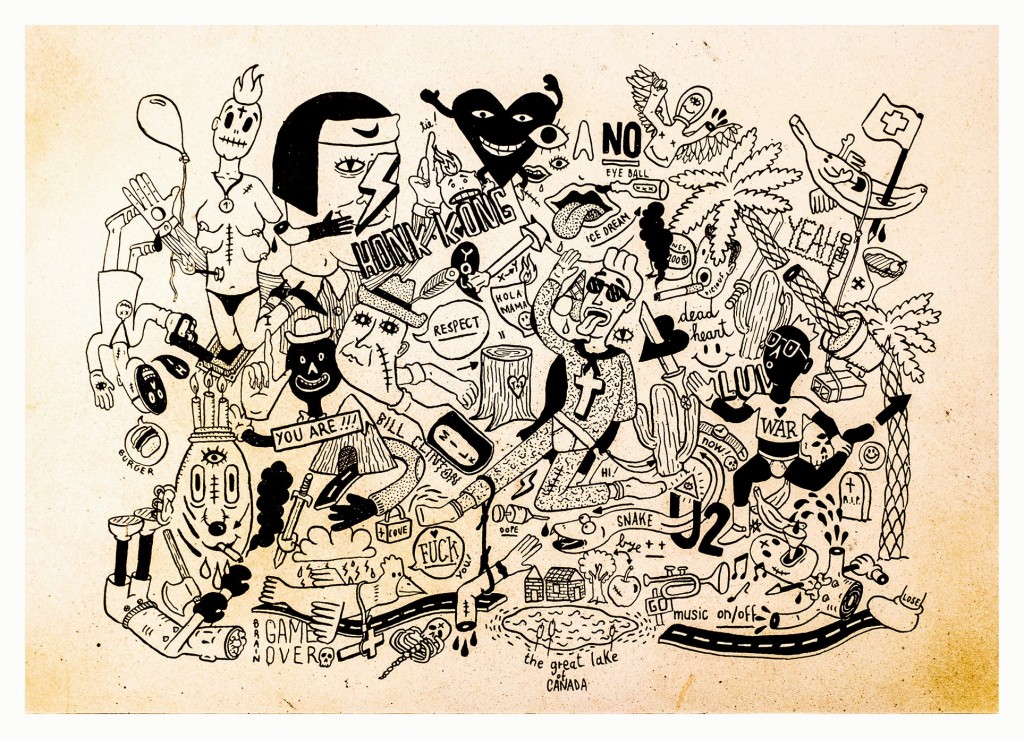 This first exhibition sets the ball rolling for what looks set to be an unstoppable agenda of innovative and quality projects in different and unusual spaces around the city (and beyond).  Featured artists include Kepa Garrazza from the Basque country, Rai Escalé, whose surreal heads can only evoke a double take, and the eclectic Cane, whose busy canvases sing with sharp social satire. Other critical eyes for contemporary pop culture belong to Michele Guidarini, Wohn Trinidada and Asis Percales.  Abbatoir presents her distinctive bold brushstrokes. You are invited to step into the surreal worlds of Monica Subidé and Gori Mora, and to discover a new take on sculpture by Euldad de Juana. Move over acrylics – Marc O’Callaghan paints with menstrual blood, and Pablo del Pozo uses recycled materials to prove that one man’s trash is another man’s treasure. 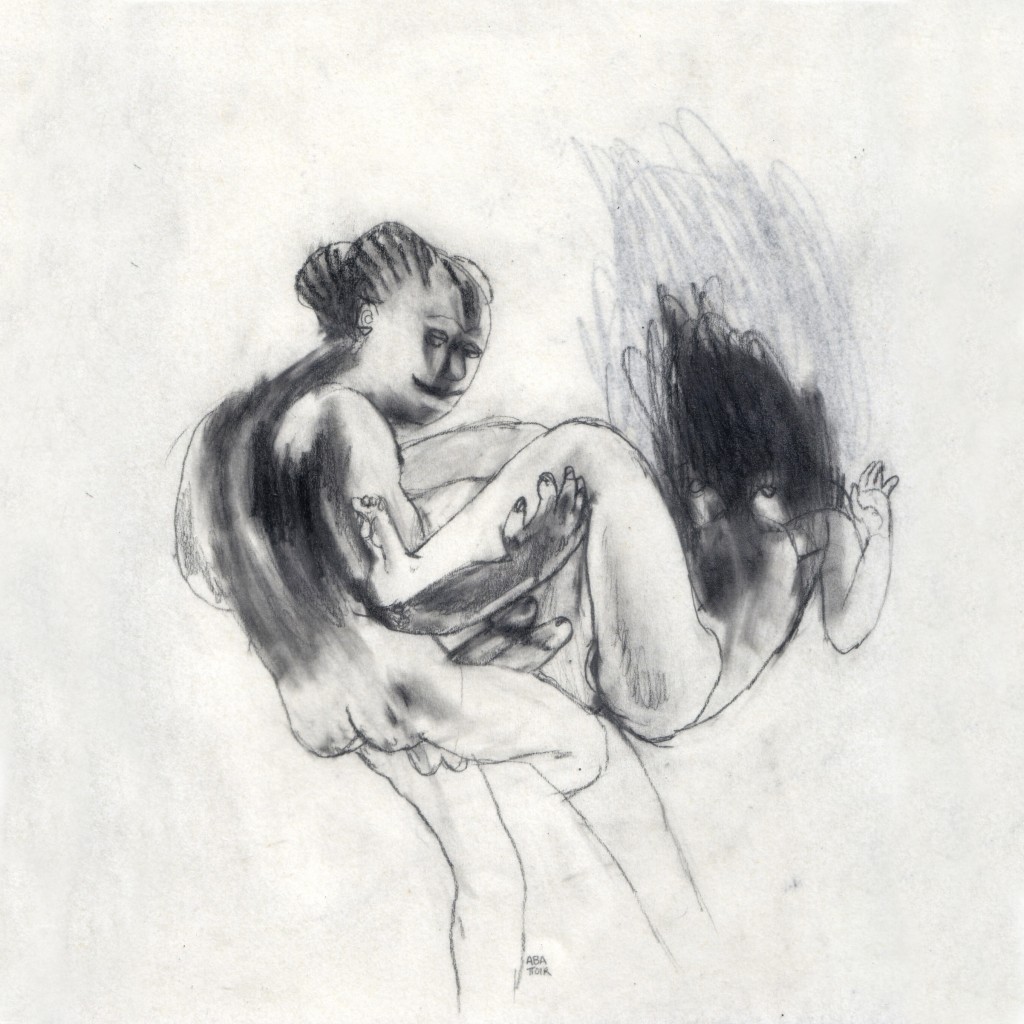 No party in Hell would be complete without a bangin’ soundtrack, and the DJ front of Peer Shott (Urban Legend) and Ellwood Hailer (Hell Collective) are stepping up for the occasion.

Future generations will look back at us, living in the eye of the hurricane of the transition from the Piscean Age to the Aquarian. A new era characterised by information overdrive, accessible by anyone at the touch of a button. Communication and connection is becoming faster than ever. Individual consciousness is awakening with a deep urge to become part of something greater than itself, and this is increasingly being expressed through the creation of new collectives and collaborations.   A bird cannot fly very far if it flies alone, but with a group it can cross oceans and migrate to Africa. Hop on and enjoy the ride…

“Lasciate ogne speranza, voi ch’entrate,” Dante advised his protagonist as he stepped into the Inferno. For many of us now, paradoxically, stepping into this collective’s vision might be an act of hope. 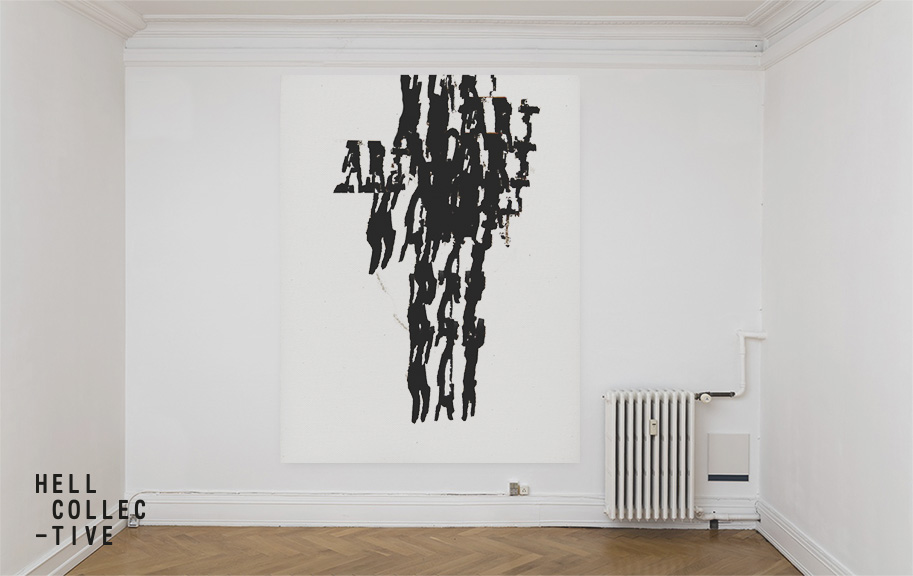