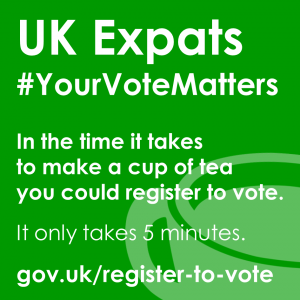 The UK referendum on EU membership has recently been announced and set for the 23rd June. Whilst this is a huge day for the UK’s future it will also affect many British expats living abroad. Spain is one of the UK’s favourite countries to live in when moving abroad, and so it is important to remember that either you or your friends or family could be entitled to cast your vote in this important decision on the UK’s future this summer.
Out of 283,000 Britons officially resident in Spain, just 11,000 were registered to vote in last year’s UK General Election. Many British expats could miss out on their say in the EU referendum, so tell your friends or anyone you think may be able to vote to register too.

The British council has already announced a surge in expats applying to register to vote since the in-out referendum date was decided in February.  Latest figures show thousands of British nationals living overseas are now registering to vote in order to have their voices heard and represented at home on 23rd June. The average daily rate of online registrations by from UK residents living overseas has quadrupled from just over 600 per day before the EU referendum was confirmed to over 2600 per day. There and estimated 5 million Britons living abroad and the Electoral Commission is encouraging any British citizen or expat, regardless of their current residency, to check their eligibility to vote on EU membership and Spain is very important target for the campaign due to its high Briton population. 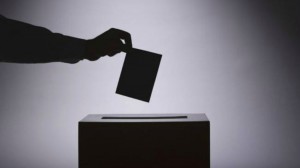 “Whether you think the UK should remain in or leave the EU, the 23rd of June will be your chance to have your say. This is a once-in-a-generation opportunity for the British people to decide”: The British Ambassador Simon Manley, visiting Malaga on Tuesday (23 February), continuing:
“You might be asking yourself, why bother to vote? Although you may now live in Spain, most expats still have strong ties with the UK – financial, family, friends. You may also decide to return one day. So you very probably do have a stake in the outcome and how it may affect your life. I strongly encourage you to register to vote – just go online and follow the simple process.”

Important information on application and registrations to vote: 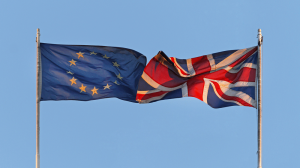 1.If you were on the electoral roll in the UK within the last 15 years, then you can register as an overseas voter and have your say. If you last lived in England, Scotland or Wales, go to www.gov.uk/register-to-vote and fill in your data. All you need is your National Insurance number, passport details and date of birth. (Even if you don’t have an NI number, you can still register).
2.Choose how you want to vote – by post, proxy, or even in person if you will be in Britain on polling day. If you choose to vote by post, ballot forms will be despatched about one month ahead, giving you time to receive, complete and return your vote.
3.If you were last registered to vote in Northern Ireland, download an overseas voter application form from the Electoral Office for Northern Ireland, at www.eoni.org.uk. You can choose to vote by proxy or in person, but not by post.
4.Do register now, don’t wait until the last minute and miss the deadline. Thousands of expatriates are already doing signing up. If you wait, you may miss your chance to have your say.
5.Just as in the UK, you need to register annually. So if you registered as an overseas voter for last year’s General Election, you still need to renew ahead of the EU referendum.