Trending
javhide.comhttps://javplays.com
You are at:Home»Events»John Mayall: Livin’ and Lovin’ the Blues Tour 2017 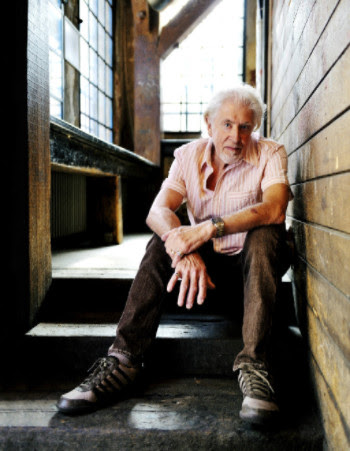 John Mayall and company are coming to Barcelona February 21st as a part of the Livin’ and Lovin’ Blues international 2017 tour. John Mayall, a blues master and key figure in contemporary music, has already released more than 60 albums, many of which have assumed new patterns within rock blues and have garnered great criticism and acceptance from the public, such as Behind The Iron Curtain, Chicago Line or Wake Up Call, Blues For the Lost Days and Padlock On The Blues.

Having been the backbone to bands with many famous members, including the band where the founders of Fleetwood Mac met, John Mayall is a staple in music and specifically the Blues.

LIVIN ‘& LOVIN’ THE BLUES TOUR 2017 arrives in Spain with a full John Mayall who will review the history of the blues and his new album “Find a Way to Care.”