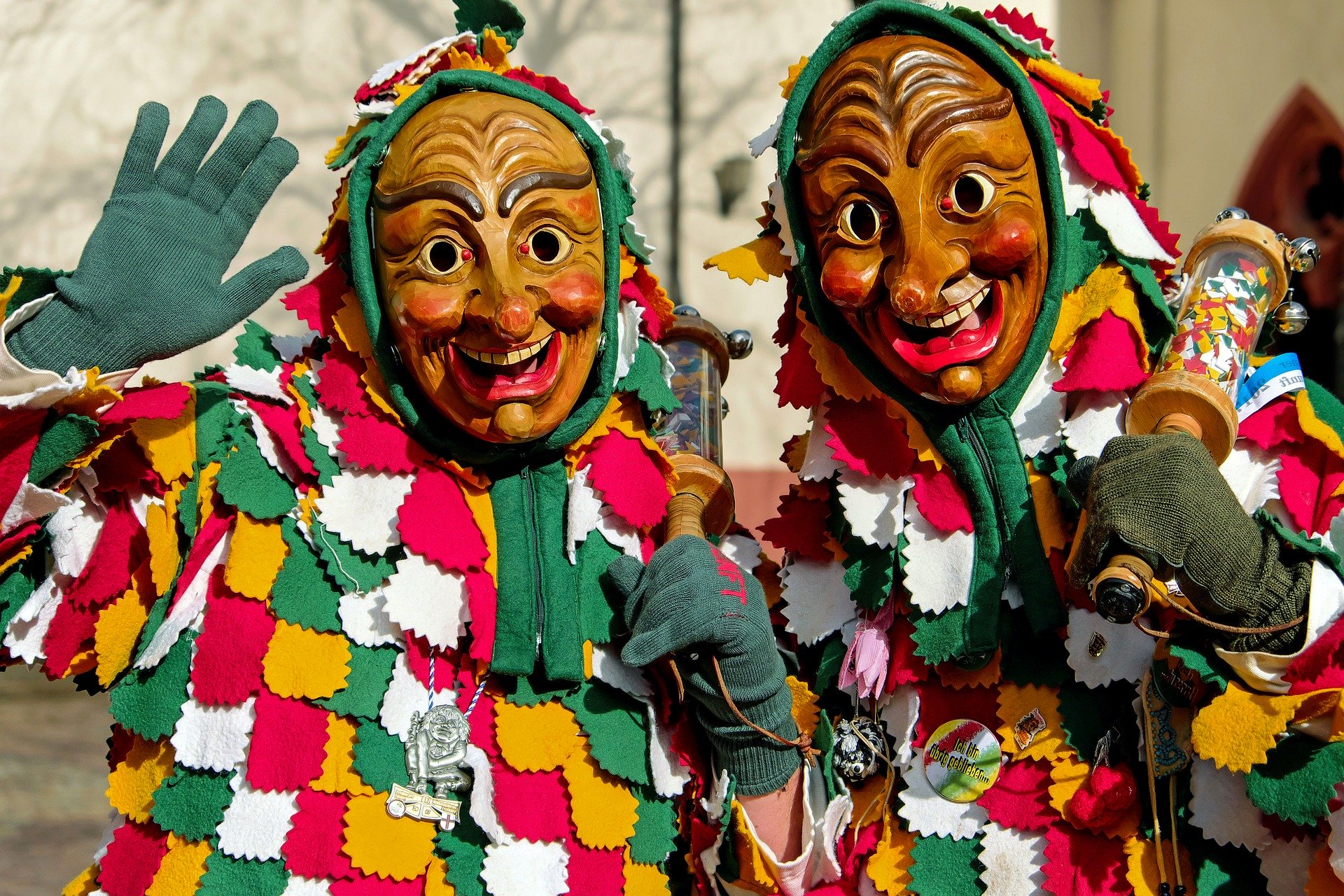 Barcelona Carnival is one of the most fun and entertaining festivals of the year. Carnival starts with the famous “Fat Thursday” (20 February) and finishes on Ash Wednesday (26 February). Lasting a week, it is one of the longest celebrations in the year. In Barcelona, there are many activities and events over these seven days of Carnival festivities.

“Arribo” means the “arrival”, is carnival’s opening event and the moment 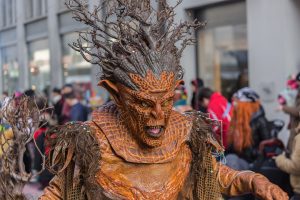 when the Rei Carnestoltes (the carnival king) will pass by the crowds that await his arrival. The king is the main character of the festival across the whole Catalonia and is a figure that represents the spirit of joy. Aided by his seven ambassadors (one for each historic village of Barcelona, Gràcia, Horta, Les Corts, Sant Andreu, Sant Martí, and Sarrià). This will be part of the festivities on Fat Thursday, found at La Rambla on 20th February.

Saturday afternoon is usually the day when the Carnival´s procession will take place. Thanks to people´s initiative, some areas of Barcelona organize many of these colorful and festive parades. One of the seven ambassadors for the Carnival king usually joins each of them. This will be on Carnival Saturday in different areas of Barcelona throughout 22nd February. 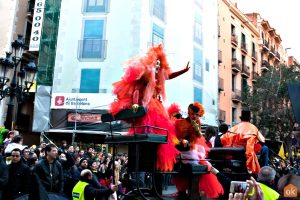 Sunday in Passeig Picasso and on various streets in El Born.

L’enterro “the Burial” after several days the Rei Carnestoltes is judged and condemned to be burned to death on Carnival Tuesday. After his death on Ash Wednesday, the final event of the Barcelona Carnival is l´enterro, or the burial, which is also known as the burial of the sardine. The event includes a type of funeral procession with jokey and satirical notes that serve as a farewell to the Rei Carnestoltes and as the start of Lent. This will be on Ash Wednesday in a different place and time for each district on 26th February 2020.

So make sure you won´t miss out this year’s carnival week in Barcelona to have a wonderful time here and lots of fun!