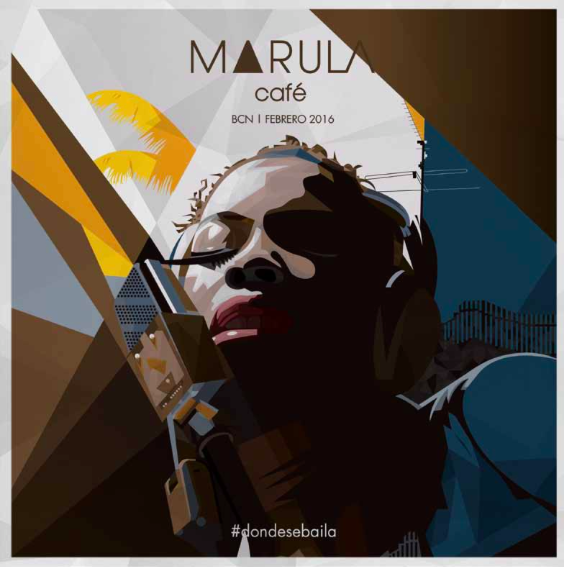 A collector of Afro-Caribbean vinyls, the majority of which jazz, soul and funk, Anibalson started to break the music scene of Barcelona in 2003 at the notorious Razzmataz. In the same year, he became resident at Sifó Bar, where he stayed for an uninterrupted 6 years, alongside his residencies at U-Collective as well as other more underground clubs in Barcelona. In 2007 he founded RavalGroove Records, and later on in 2012 he founded Funk&Soul Records with his friends. Currently he is focussing on groove and funk styles, which will transcend Marula together with the sounds of the fantastic Miguelito Superstar.